Forem Creators and Builders is a community of 1,204 amazing creators

Go to your terminal on Mac:

Many of the requirements can be added with Homebrew, a package manager for MacOS

1.) In your terminal see if Homebrew is already installed by typing:
brew help

2.) If you see this error brew: command not found you can install Homebrew with the following command in your terminal:

Note:
this script will explain what it is doing and pause before it does it.
Make sure to watch your terminal for any instructions.
Homebrew may take a few minutes to install fully.

3.) Once installation is complete, type brew help to confirm brew was installed. 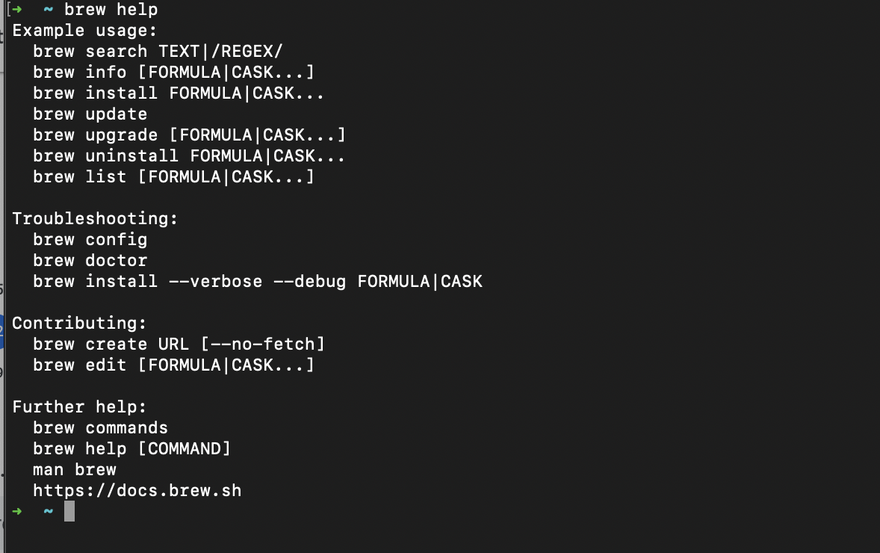 Butane is a tool that consumes a Butane Config and produces an Ignition Config, which is a JSON document that can be given to a Fedora CoreOS machine when it first boots.

Aside from a cloud provider (which you can choose while working through the Quick Start guide), these are all the requirements you need for MacOS to run Forem.

How do you add widgets to the sidebar in the Forem Admin?

What "superpowers" does a user get when joining a Forem community?

Self hosting Forem on Digital Ocean.