Forem now supports signing in with Facebook! Forem administrators can enable Facebook authentication on their Forem instance. We believe communities are better when everyone can participate, and this additional authentication option is an important step to making Forems more accessible. When a user signs in with Facebook, their username and password are kept secure on Facebook’s servers and Forem receives a token that uniquely identifies them. Their password is never stored on your local Forem instance.

As a Forem administrator there is some setup you have to do on Facebook’s end to enable this feature. These steps are documented in the Forem developer documentation.

Once that’s done, head over to /admin/config on your local Forem instance. The Authentication section will contain an option to select Facebook as an additional authentication provider. 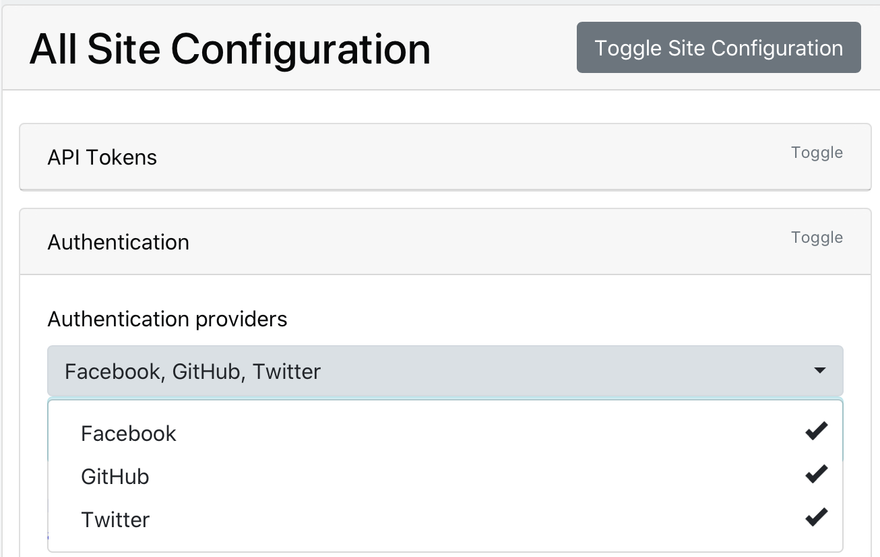 You’ll also need to fill in the Facebook Key and Facebook Secret fields further down in the Authentication section.

Now, users of your Forem will have the option to sign in with Facebook from the homepage: 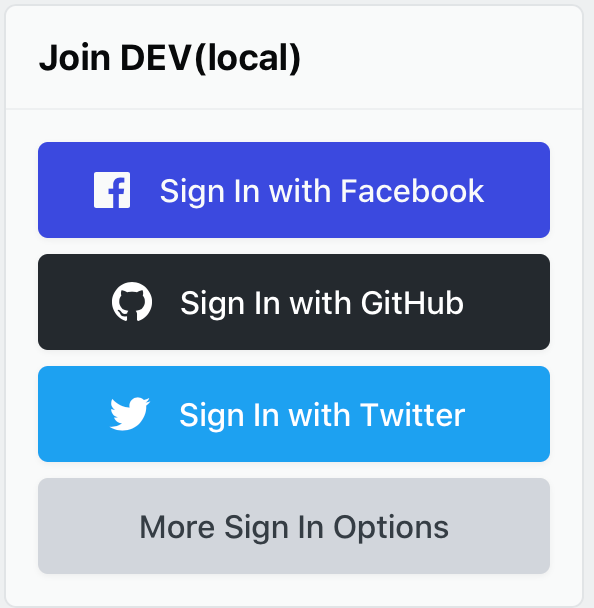 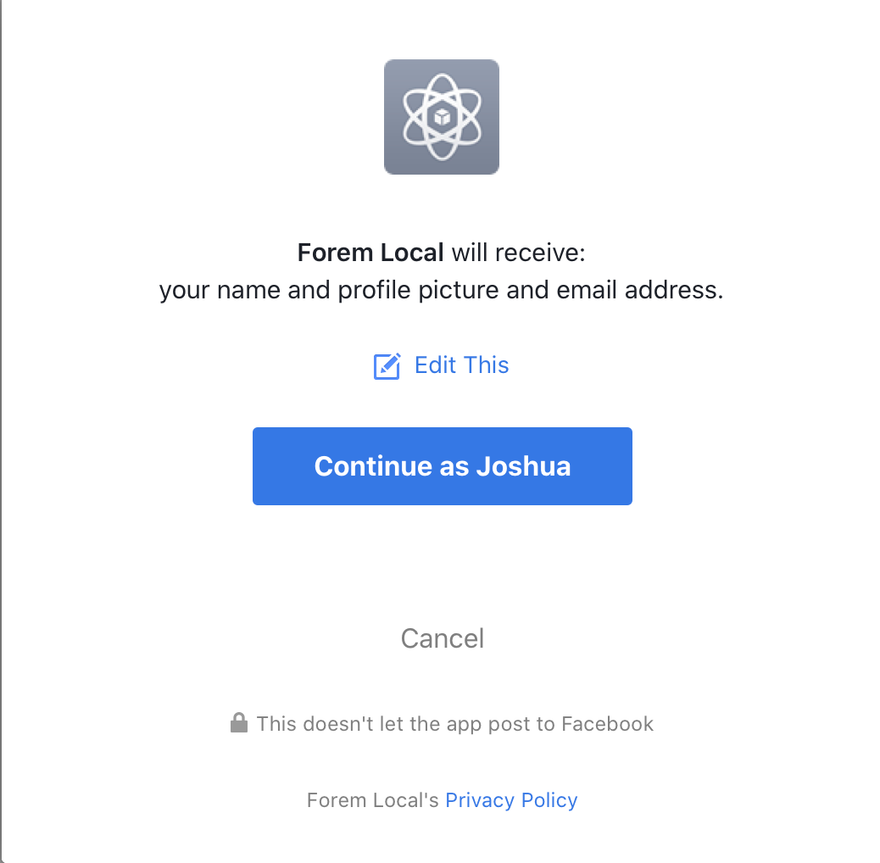 While a user is required to share their name and profile picture with your local Forem instance, they can opt to withhold their email address: 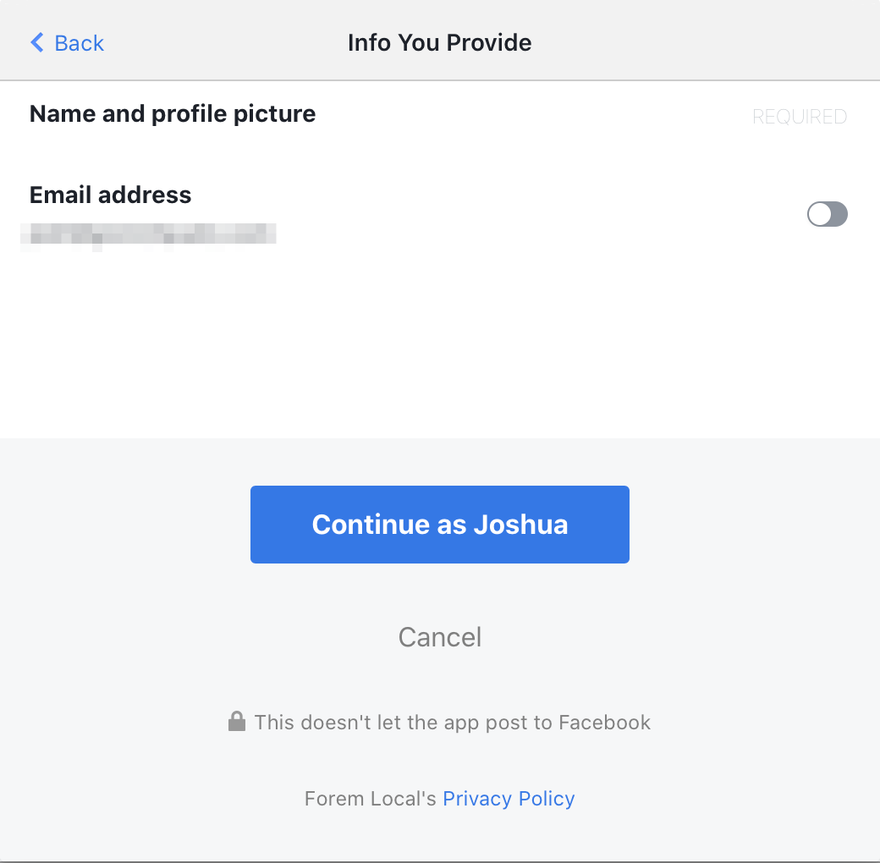 Even if a user opts to withhold their email address they will still be able to create an account (they won’t be able to receive email notifications, however).

And that’s it! Now all of the people in your life that prefer Facebook for user management—my mother-in-law Gloria: I’m looking at you!—can join your Forem.

(A huge tip of the hat to @fdoxyz in getting this feature shipped, and to @leewynne for his invaluable testing assistance over at This MMA Life)

What is handling stats on self-hosted forem?

What would help you build your community?

Once unpublished, this post will become invisible to the public and only accessible to Josh Puetz.