Ability to manually reorder posts in a series #12400 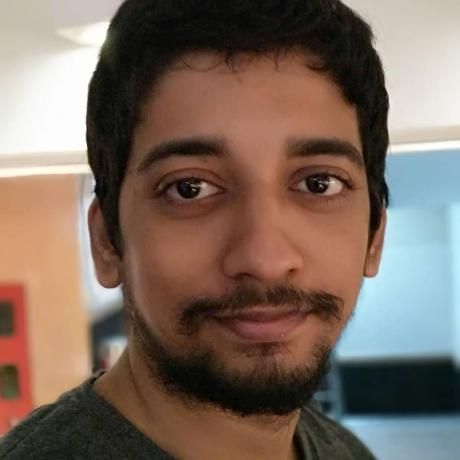 Hi. While series work great in Dev.to the sorting is solely based on date of the blog posts. It would be really great to have a way to manually order the posts or update existing order in a series.

This is important cause, there are some cases in which you want to post later but have an order to the series which makes more sense.

In my case, I publish 1 blog out of every 3-4 blogs in Dev.to to other platforms like The New Stack which require exclusive 2 week access. So, I have to hold publishing in Dev.to till then. But later add the post as part of the series when the window expires.

Ability to manually reorder posts in a series

No alternatives available except not using the series feature in Dev.to

On a side note, I don't see an ability to delete a series.

This type of request has come up more than once.

When authors create a series the posts are sorted by date created. This feature request proposes that authors should be able to manually sort the posts in a series or update the existing order.
I would love to hear peoples thoughts on this type of feature.

Can we create Math symbols/expression in the Markdown editor?