If there is anything you would like me to change, please comment. This section of the guide assumes you have already installed Ruby on Rails from the previous article. 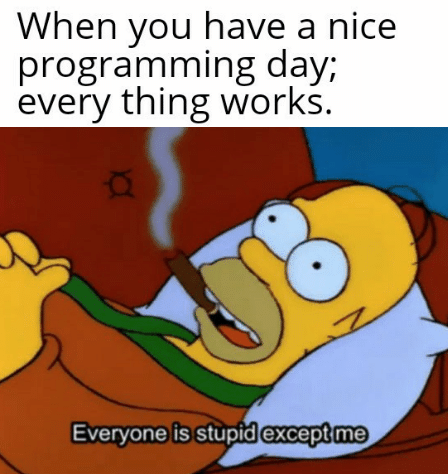 You should have a non-root user account with sudo privileges set up on your system. You can do so by running the following command:

Replace "[YOUR_USERNAME]" with the user you are currently logged in as. This command adds your user to the sudo group.

An alternative to installing Node.js with apt is to use a tool called nvm, which stands for “Node.js Version Manager”. You can install multiple self-contained versions of Node.js without affecting the entire system.

Use curl to download the nvm installation script from the project’s GitHub page:

Run the script with bash:

Source the ~/.profile file so that your current session knows about the changes:

To check which version of NVM is installed, type:

According to Forem's documentation for Linux, it is recommended that you install either LTS or current version of Node. The latest LTS version is v12.18.3. You can install that by typing:

You can tell nvm to use the version you just downloaded by typing:

To check if Node is installed, type:

The final step is to install Yarn by running the following command:

To check if Yarn is installed successfully, type:

How to upload file in root folder in selfhost forem

How to add custom head script tag in forem selfhost.

Introducing a Terraform provider for Forem

Once suspended, avalerionv will not be able to comment or publish posts until their suspension is removed.

Once unsuspended, avalerionv will be able to comment and publish posts again.

Once unpublished, all posts by avalerionv will become hidden and only accessible to themselves.

If avalerionv is not suspended, they can still re-publish their posts from their dashboard.