I am new to Forem so expect me to make mistakes. I am only writing this article so it could help newbies like me in the future. If there is anything you would like me to change, please comment. :)

This guide will be divided into series of articles so it is easier for me to make corrections. In case if you want to install Forem using Docker follow this guide by Akhil Naidu. 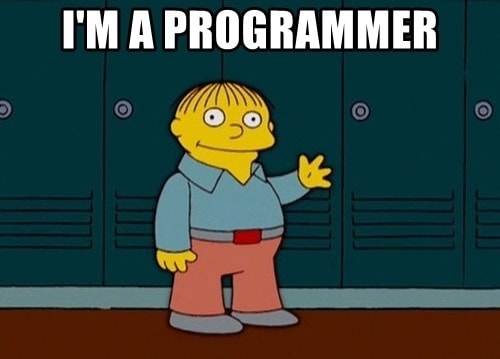 Next step is to clone 'rbenv' from the source repository into "~/.rbenv" and add it to path.

To verify rbenv is installed run the following command:

This will be the output:

You have both rbenv and ruby-build installed. Good job!

Now as per the requirement of Forem, you will need to install Ruby version 2.7.1.

Once it’s done installing, set it as your default version.

Verify Ruby is installed by running the following command:

Can the hero banner campaign be displayed on article views?

A gallery for campaigns, announcements and article footers