What does Forem mean to me?

I learned about Forem 7 months ago when I joined the DEV team. I was really excited about it and it's been surreal watching it come to life, and being a part of that journey.

A sense of community has always been important to me.

Growing up in a small and close-knit neighborhood meant that I’ve always belonged to a community where we help each other in times of need. Being a Muslim woman has also provided me with community, and it's in this community that I’ve learned to be myself unapologetically and I’ve continued discovering my identity. When I joined the tech industry, I found my community through local meetups and I learned from all the people I met.

Then, as I experienced diversity issues within the industry, I started feeling alone, it's then that I started forming my own community of womxn where we supported each other. Shortly thereafter, I began speaking at conferences in different countries. This was the first step that led to my community becoming global. However, it was DEV that had provided me with the platform to broaden my community even further and empower me to interact with so many talented people all around the world.

Now, with Forem, it excites me that we can expose that same platform to not only developers but to people all around the globe who can find their communities, and feel as empowered as I do.

The journey from DEV to Forem

It's been a journey to get where we are, but it's been loads of fun. One of the first PR’s that I made for Forem was to rename the hardcoded “DEV” with a configurable community name. 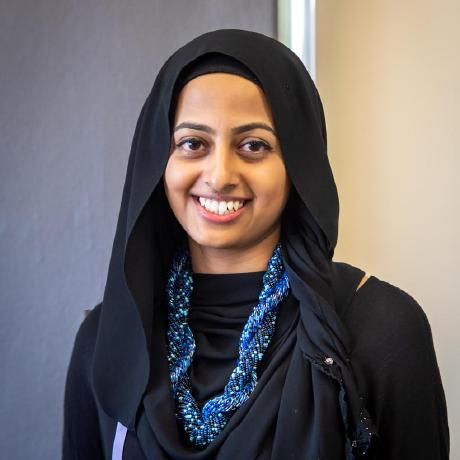 I'll do some more find and replaces in a subsequent PR:

Mobile & Desktop Screenshots/Recordings (if there are UI changes)

[optional] Are there any post deployment tasks we need to perform?

[optional] What gif best describes this PR or how it makes you feel?

That was 6 months ago. We’ve now made so much progress that we’re no longer only retroactively generalizing the codebase but we’re proactively building features for Forem.

What am I currently working on?

My favorite part of the codebase has always been the Forem Site configuration panel whereby Forem admins can configure their site based on their needs and the needs of the community. The saying “Put power in the hands of the user” comes to mind.

Two of the features that I’m currently working on with teammates include:

There are also many other features that we’re talking about and I’m really excited to see Forem keep improving.

Let us know what are some cool features that you’d like to see in Forem and what communities are you hoping to see pop up? 😊

Once suspended, ridhwana_k will not be able to comment or publish posts until their suspension is removed.

Once unsuspended, ridhwana_k will be able to comment and publish posts again.

Once unpublished, all posts by ridhwana_k will become hidden and only accessible to themselves.

If ridhwana_k is not suspended, they can still re-publish their posts from their dashboard.

Once unpublished, this post will become invisible to the public and only accessible to Ridhwana Khan.

Thanks for keeping Forem Creators and Builders 🌱 safe. Here is what you can do to flag ridhwana_k:

Unflagging ridhwana_k will restore default visibility to their posts.