Forem Creators and Builders 🌱 is a community of 3,458 amazing creators

Some Forem Communities have public figures and/or large organizations among their members list. Some may also have official accounts for their community.

How easy would it be to fake something like this: 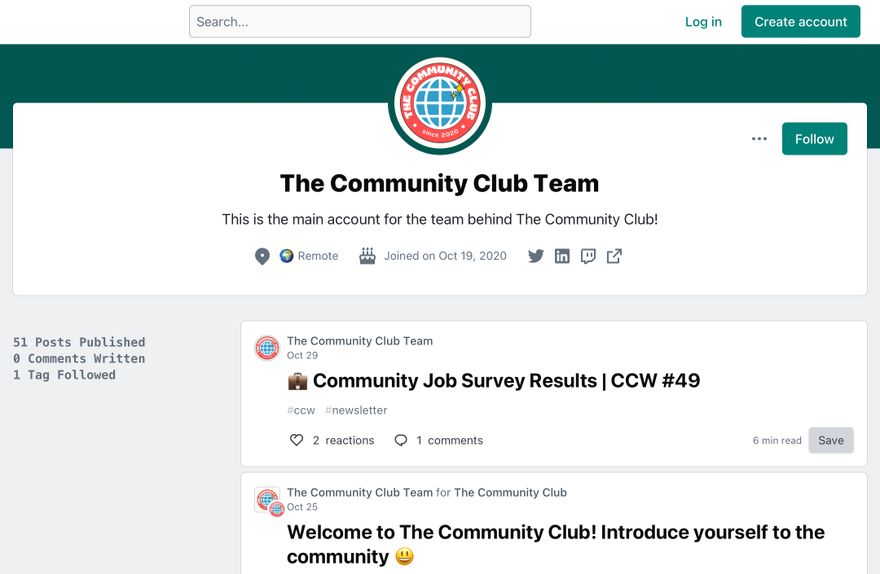 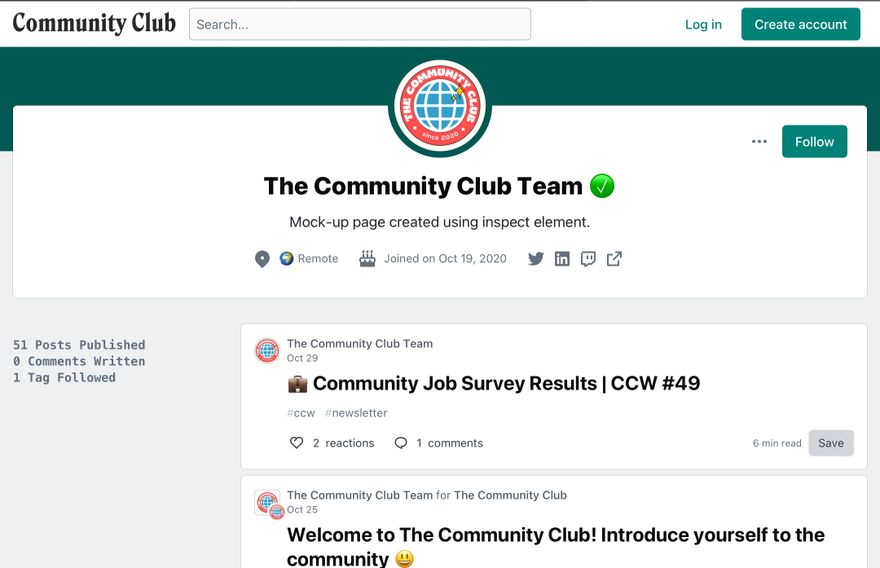 I believe verification badges/ticks would make a good addition to Forem because it will prevent impersonation/phishing.

I know verification badges aren’t an original idea, but it could help bigger communities with impersonation.

skSpud
Web Developer of Many Languages.

Once suspended, skspud will not be able to comment or publish posts until their suspension is removed.

Once unsuspended, skspud will be able to comment and publish posts again.

Once unpublished, all posts by skspud will become hidden and only accessible to themselves.

If skspud is not suspended, they can still re-publish their posts from their dashboard.

Once unpublished, this post will become invisible to the public and only accessible to skSpud.

Thanks for keeping Forem Creators and Builders 🌱 safe. Here is what you can do to flag skspud:

Unflagging skspud will restore default visibility to their posts.