Forem Creators and Builders is a community of 1,968 amazing creators

tl;dr: It's possible, but I wouldn't recommended it just yet!

Since I've been working on some Authentication features I was looking for a way to self host & share a test Forem instance. Also for a while I've been wanting to use my Raspberry Pi more, so I thought to myself:

Elasticsearch was the first hiccup, because it only runs on 64 bit systems so I installed Raspberry Pi OS (64 bit beta version). The OS is based on Debian, so with Docker installed you can get the stack up and running locally using these commands:

Why not use the Forem Docker installation? Because everything needs to be slightly tweaked to work on ARM, hence the "don't try this just yet" disclaimer at the top.

This is where it gets tricky, because the dependencies in the actual Rails project aren't as straightforward to get right. Some of them are Ruby gems with native extensions, so you'll bump into a few errors. I found that gcc won't compile the C code from cld, so I manually swapped it out for cld2-small in the Gemfile & Gemfile.lock.

Then, the mini_racer gem requires V8 and I was not able to compile mini_racer using a compatible working version of it on ARM (or any of the other ideas gathered from googling around).

The trick to make mini_racer to work was to look into the libv8 (mini_racer dependency) which actually includes the V8 binary, but they stopped releasing with arm-linux supported binaries at 6.3.292.48.1.

The solution: Cross reference the latest working version of mini_racer (0.2.4) that uses this libv8 version and force the Gemfile & Gemfile.lock to use these.

I didn't want to waste too much time in order to setup a production (RAILS_ENV=production) version of the app, the idea was to just make it work so I could test and share a public link for others to test using my Raspberry Pi. So I'm running the app using foreman start -f Procfile.pi and that custom Procfile looks like this:

The idea behind this was to avoid running webpack-dev-server, which listens for changes and has an open socket for live refresh (unnecessary in this case).

Using git to pull the branch I'm working with and make sure the server is running. In order to expose it to the internet I use ngrok since they provide the SSL for me in this case (and I'm already a user of their product), so all I had to do is to make sure to tie all of this together and see it in action:

Feel free to try it out! Be patient though as it's not fast as forem.dev or dev.to! Also don't expect it to work forever, it's just my own experiment and it will eventually be replaced/gone.

This is what it looks like on the outside: 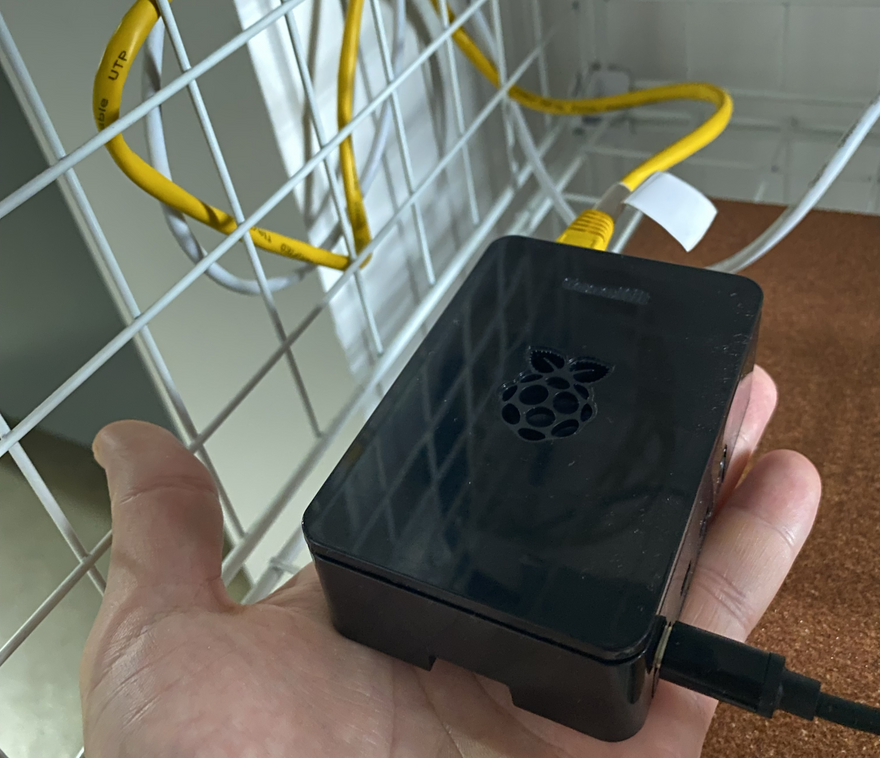 And this is what it looks like on the inside:

It was a fun experiment and actually useful for trying out a few things in development!

Getting forem to run well on windows for development